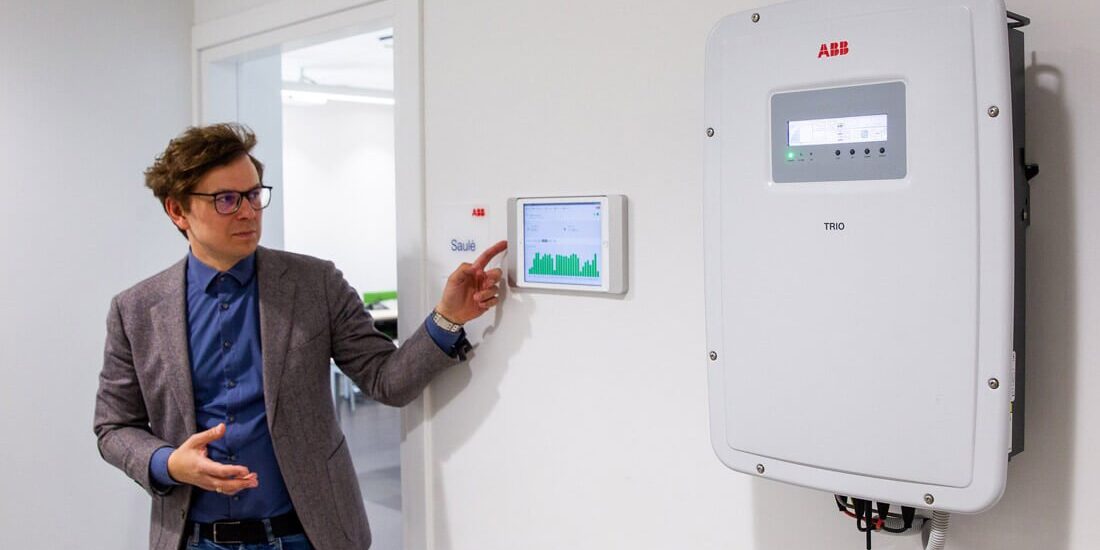 Less than 90 minutes of sunshine is required to provide the amount of energy that the entire human population needs for one year. Solar power has so much potential that it would take less than 1 per cent of the world’s land area to be covered by solar modules to supply all of our electricity needs.

We can harness this potential – solar radiation can be transformed into electricity using PV technology. As photons of light reach the semiconductors, typically made of silicon, the electrons inside the PV cell are caused to flow, generating electricity. This process is known as the photovoltaic effect.

This source of energy is completely free, purely sustainable, silent and harmless to the environment. With their extremely low operation costs and easy application, PV installations may be ground-mounted or integrated within housing, transport, various industrial buildings and even space crafts, or used as stand-alone power plants.

PV technology is also easily adaptable to various regional needs as it can be installed and used in complex terrain such as mountain or island areas. It can also be used in remote areas with little population, where typical electricity infrastructures would be too expensive to install and handle. PV technology does not have moving parts and lasts for decades without routine maintenance.

PV technology is being rapidly developed and has become even more competitive with other, traditional, energy sources.

Because of its reliability and potential, large stakeholders use solar energy to become independent from various economic, political or natural upheavals, making investors from more than 100 countries worldwide choose PV technology.